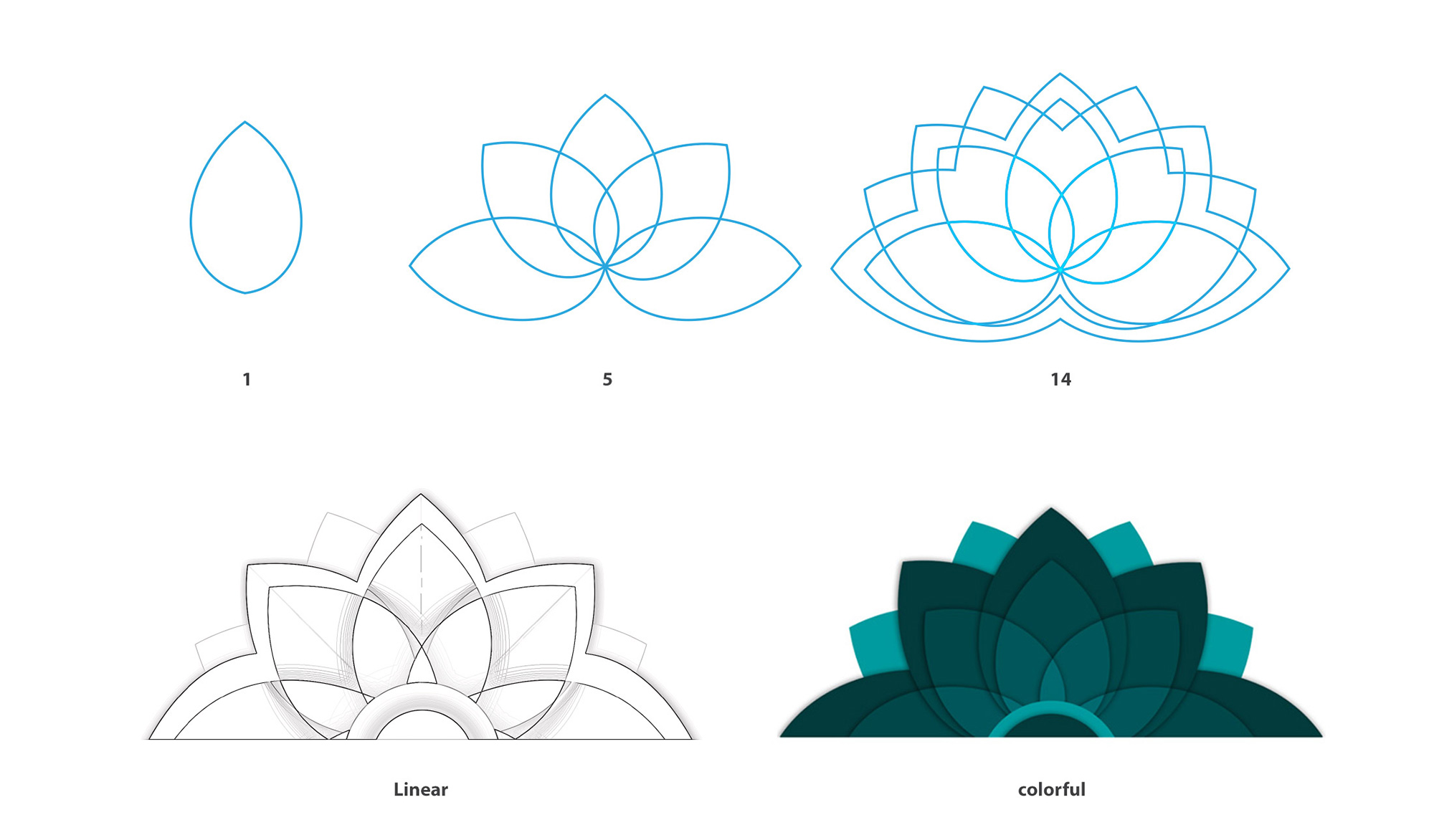 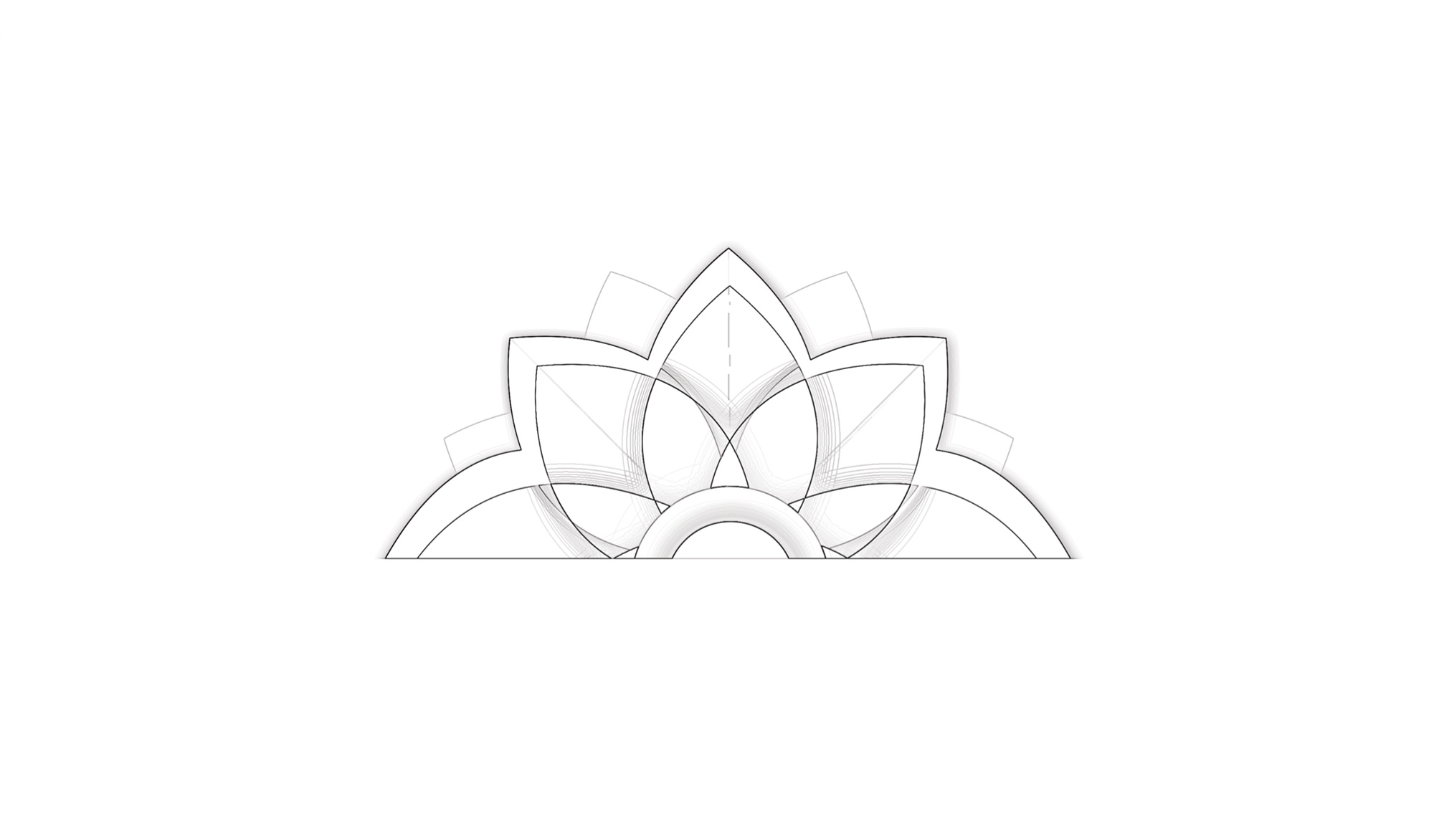 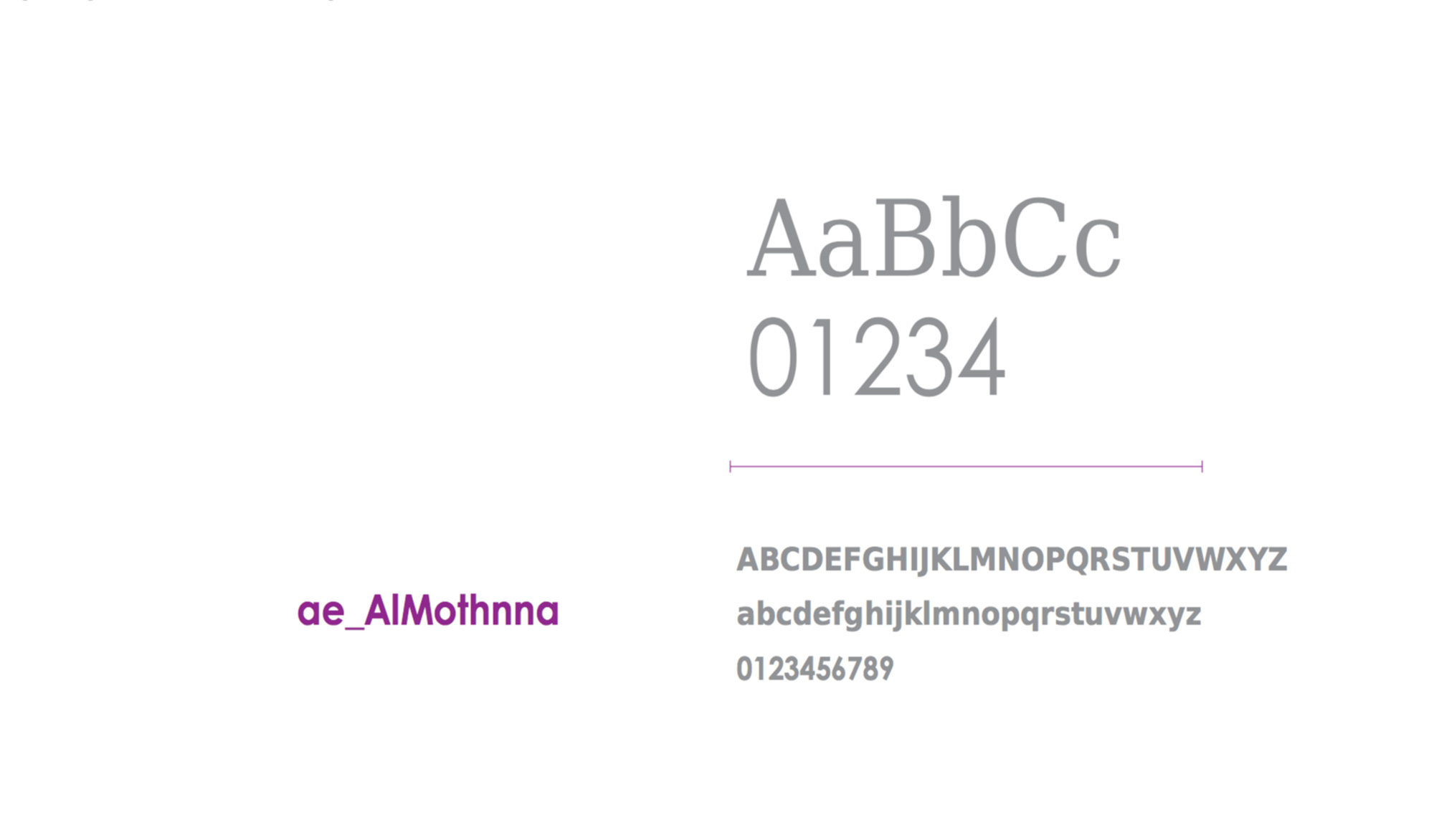 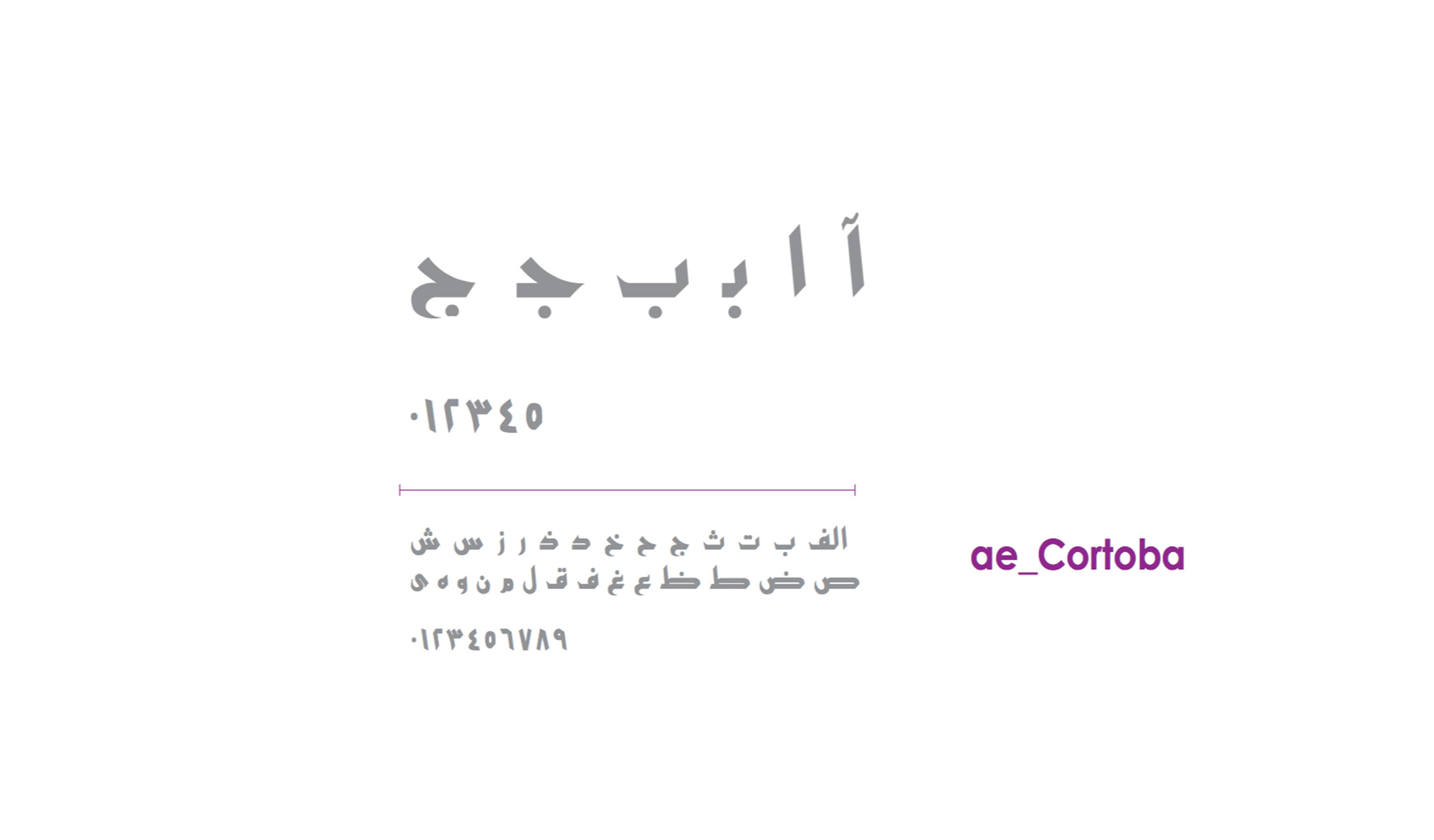 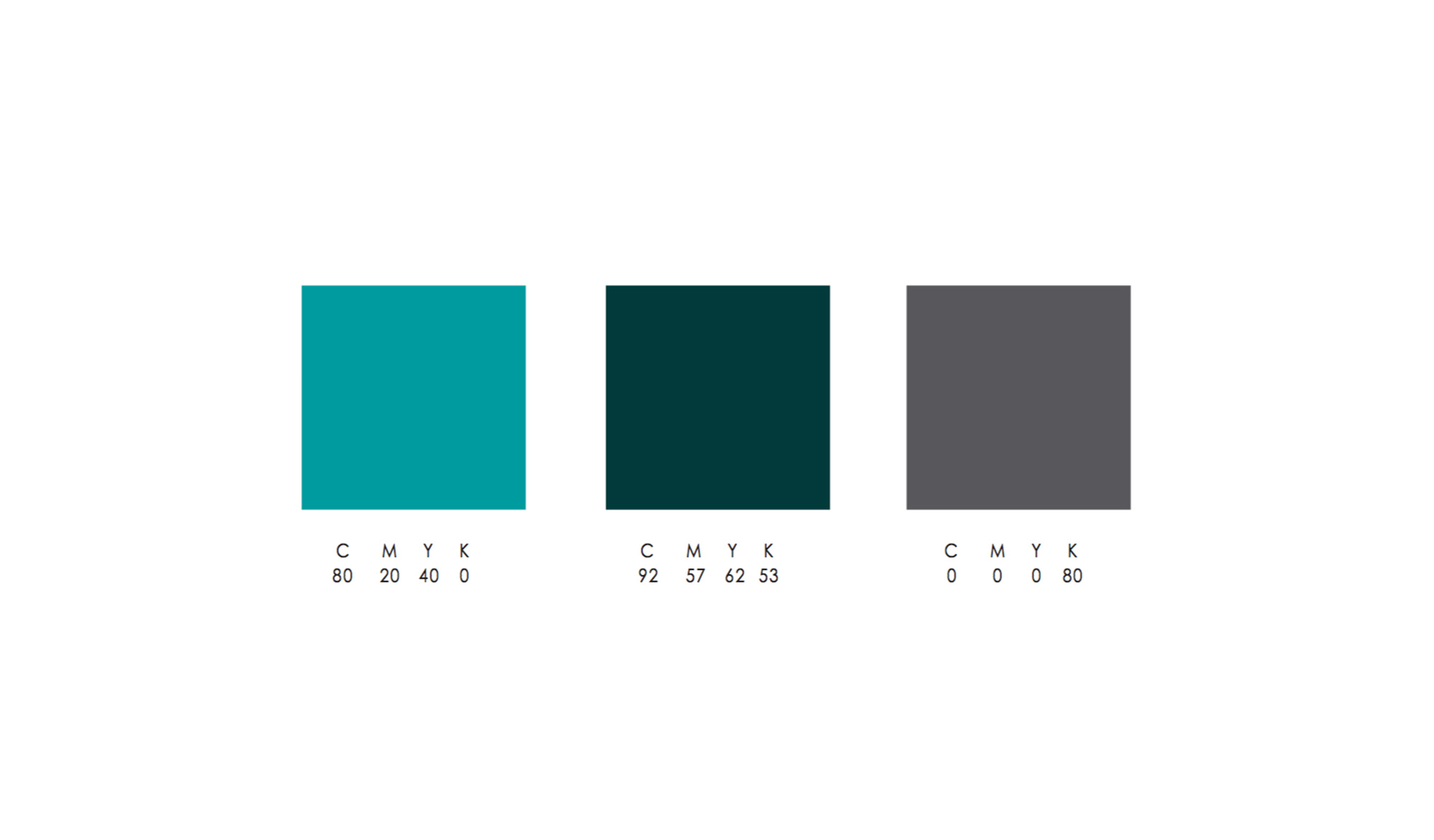 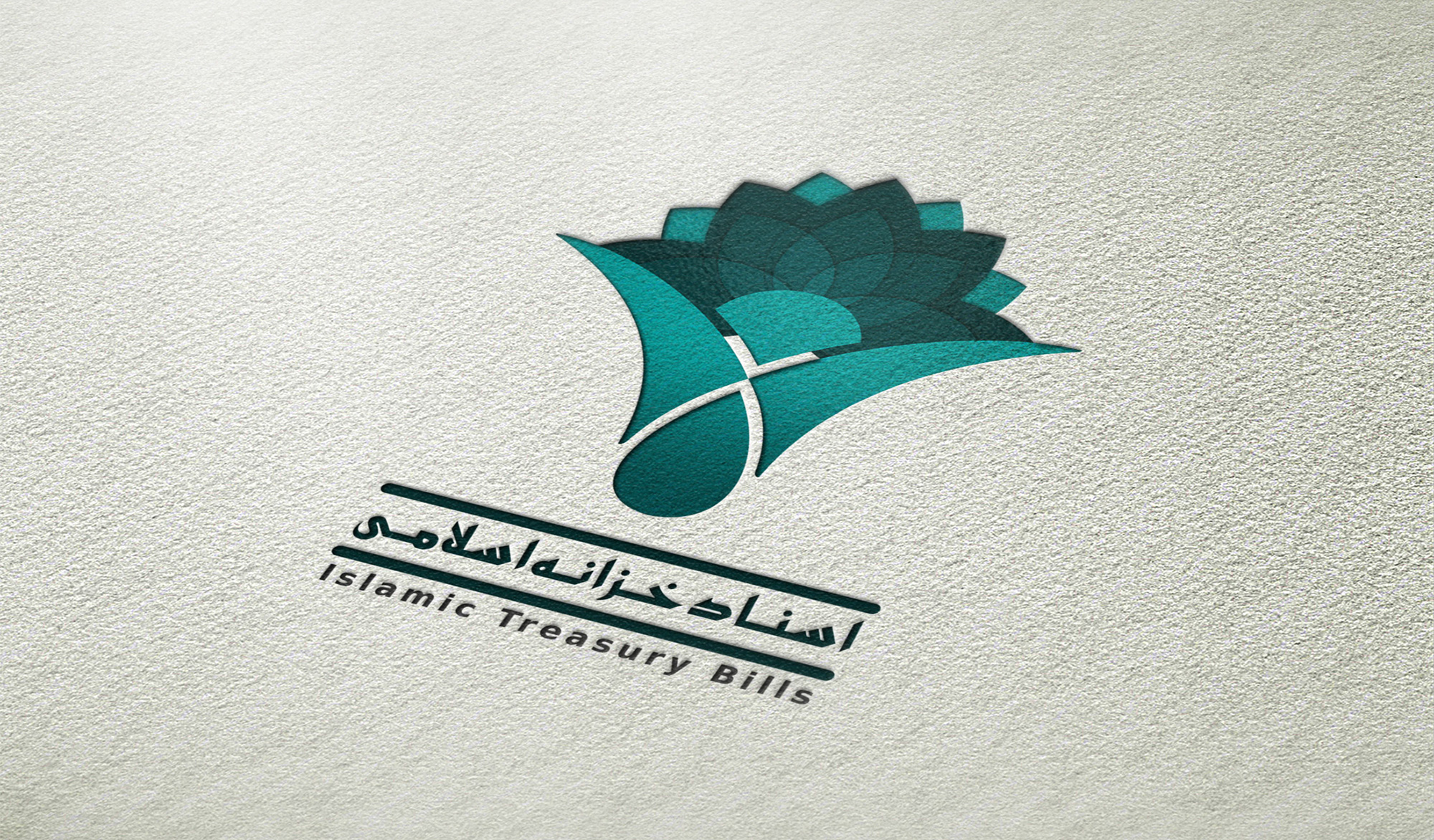 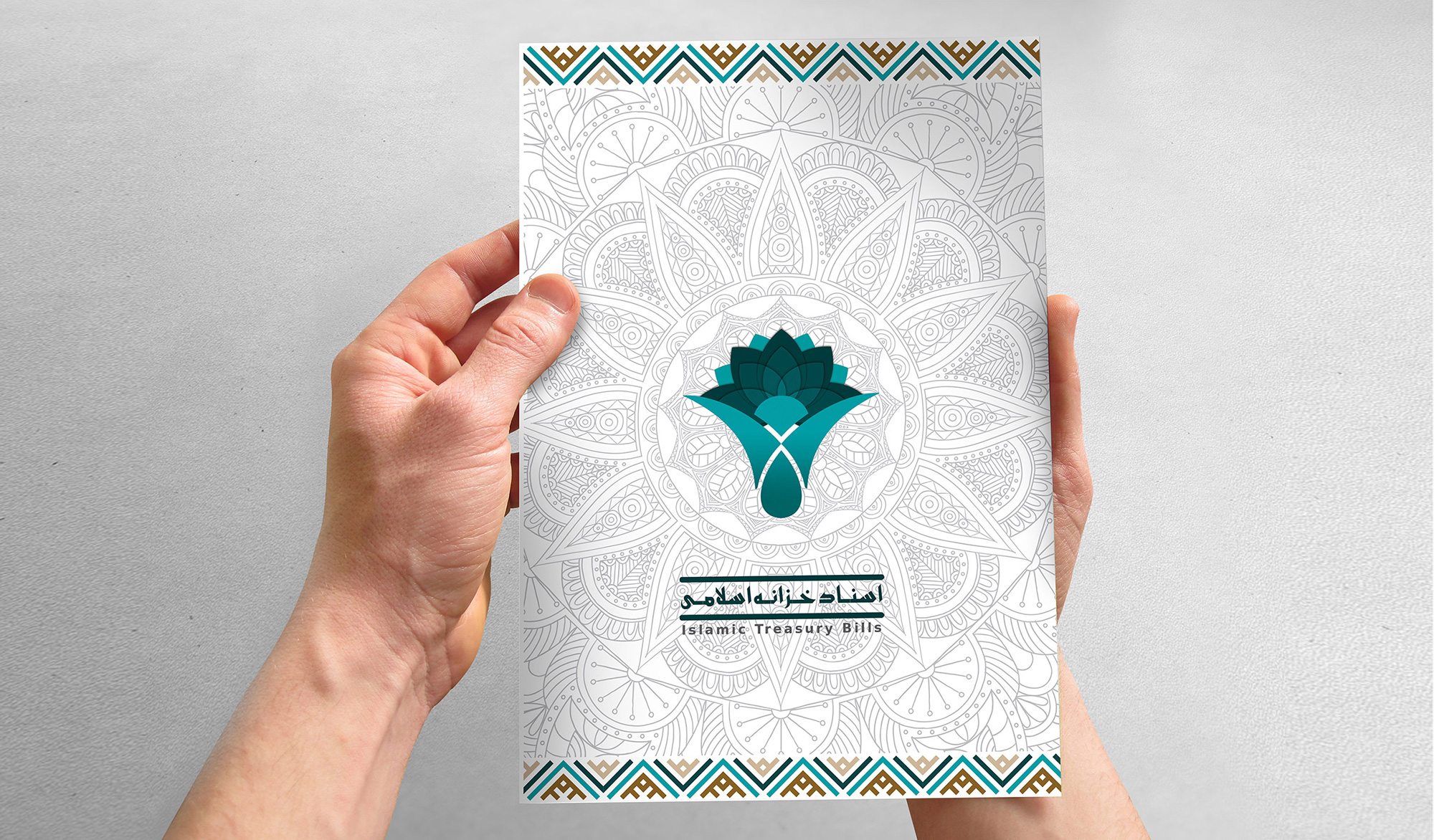 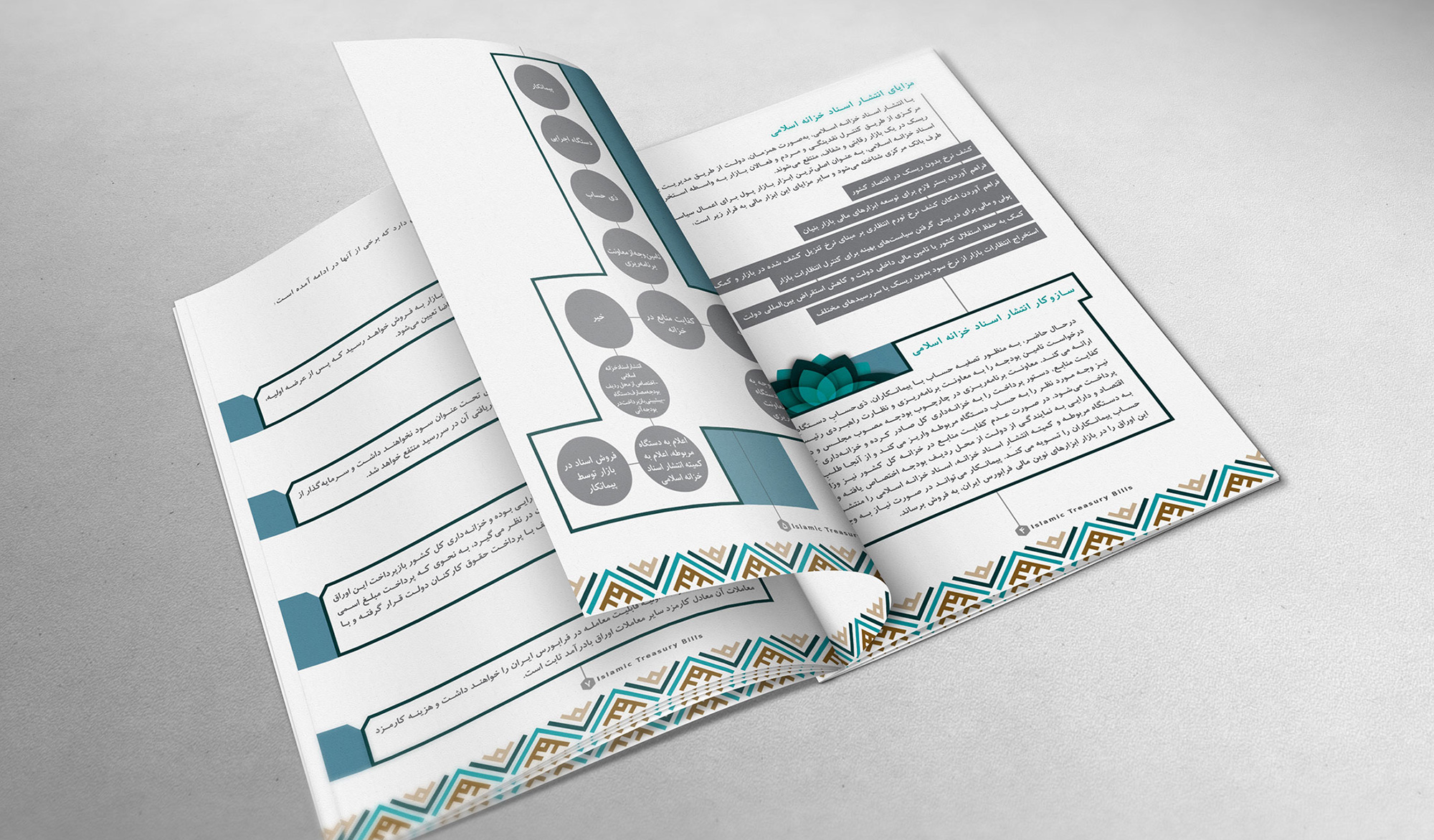 In designing this sign, I tried to create a visual indication that has the visual elements of Islam and rooted in people’s religious beliefs, and also a plant element which is the sign of support, by using the plant element and number 1 (as the symbol of God), repeat it to 5 (the five main Shia religious figures as the official religion of Iran) as role model and combining it with 14 petals (14 Shiites in Islam). English and Persian typefaces were chosen according to the context. Cyan and green as Islamic and holy colors revived this sign. Also the catalog of this collection was designed inspired by the architecture and tiling of the Mosque in Yazd and was fit as a role model to find form and concept. 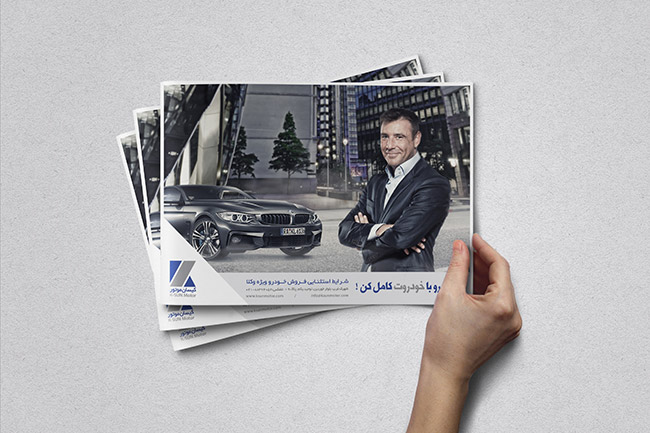 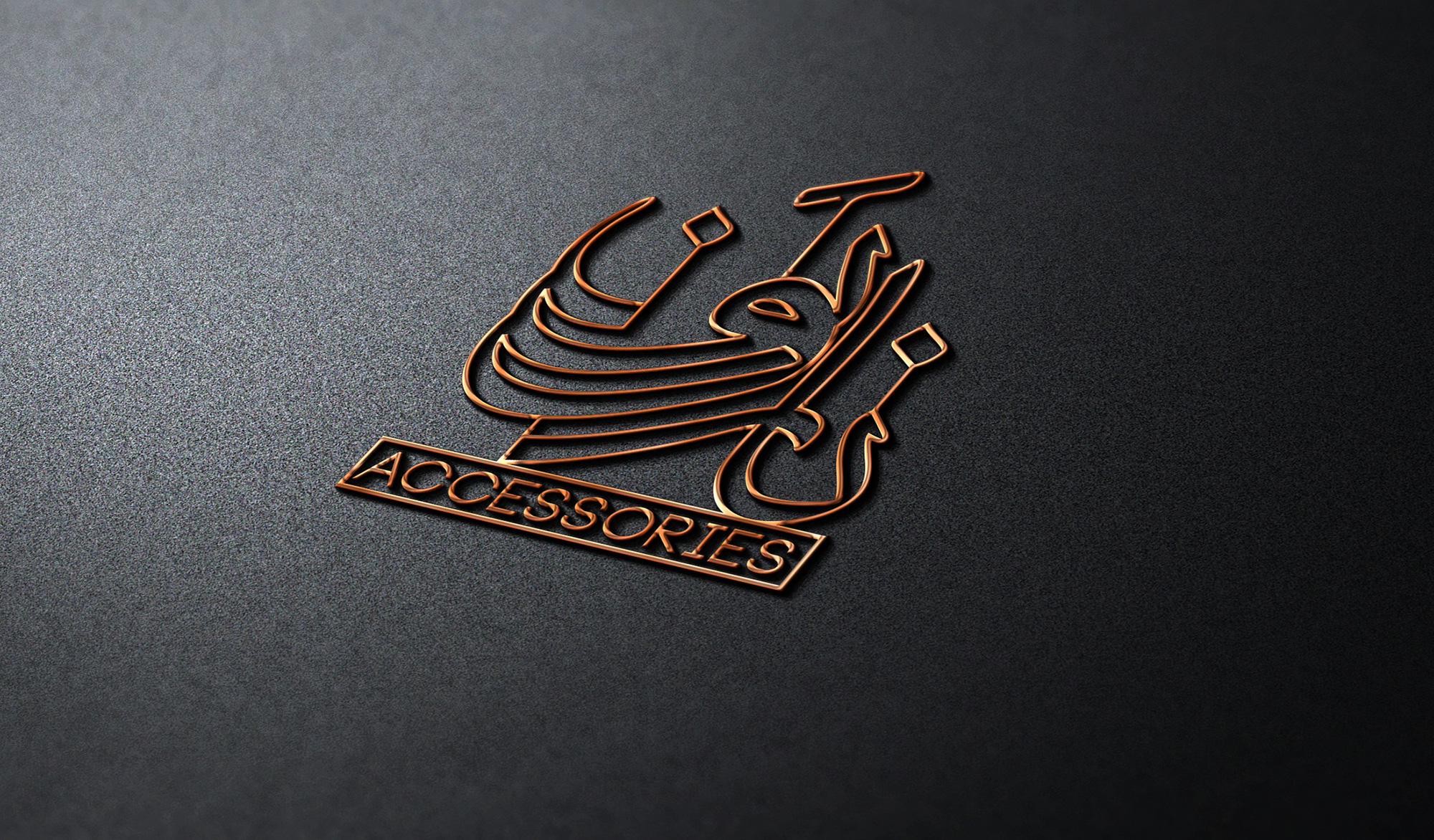