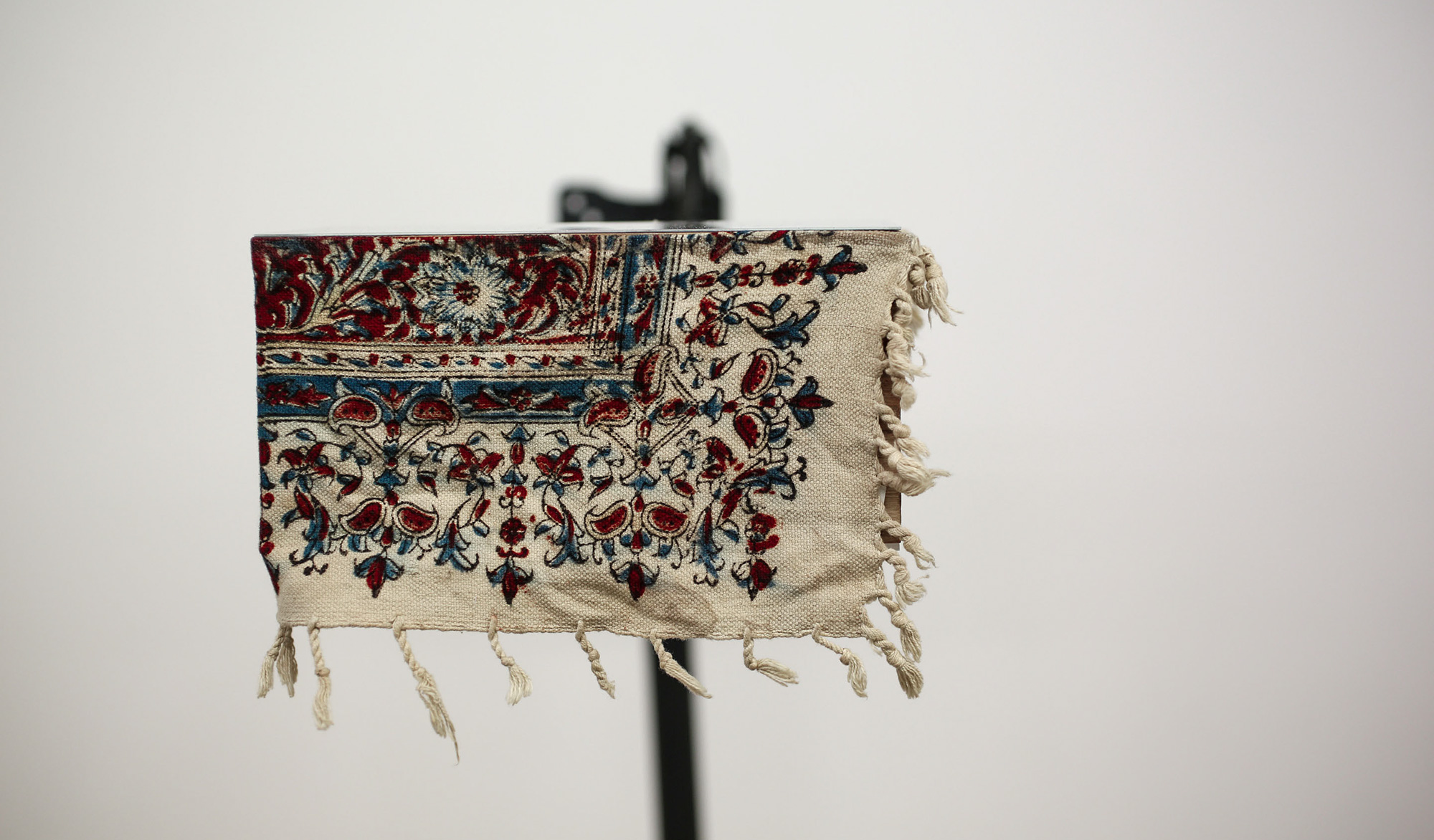 Jaam e Jam or cup of Jamshid seems to be legendary or supernatural in terms of the reality and functionality for which it was defined about 7000 years ago. According to Persian mythology and mystical texts, the Jam (cup) was made by wise men and filled with an elixir of immortality. It was believed that all seven heavens of the universe could be observed by looking into it. Even in Persian texts, during the “Pishdadi”, or prehistory attributed to the period of time before written records it is said the facilities and abilities described indicate how humans have been fascinated with the knowledge and knowing the information of the world around them.

In knowing about the world and identifying sets of weaknesses and strengths of other countries, as well as controlling the narratives of their histories, knowledge and knowledge formation have been good tools to strengthen power placed in the hands of the rulers. For Foucault, power and knowledge are not seen as independent entities but are inextricably related—knowledge is always an exercise of power and power always a function of knowledge. (Longhofer & Winchester, 2016)

Jaam e Jam was also a resource for dreaming, mind directing and storytelling for its people and bounded thoughts of materiality with ideas of empire, reminiscent of the Jan van Kessel painting “Americque”. (Kessel, 1666), In an article by Benjamin Schmidt, he writes “Consider the fantasy cabinet of Jan van Kessel, which purports to portray a collector’s ideal …Whatever the panel’s many charms, one is hard-pressed to identify a single theme, or a signal object, that draws the viewer into this undeniably compelling collection. On the contrary, one is struck by the abundance and variety of stuff and by the shapeless bric-a-brac quality of its arrangement”. (Schmidt, 2013) In the fantasy cabinet, Kessel’s work materializes as manifestations of the exotic where image depictions of objects in the cabinet further exemplify wonder and amazement at the reaches of colonial empire. In contrast, there is a mystical commentary on Jaam e Jam which does not follow the folk emotions and beliefs but comments on the ethical and religious idea of thought that claim the Jaam e Jam has never existed, and this is the man who, with meditation, knowledge, and self-knowledge, illuminates the dark parts of his soul and thus he knows about all the mysteries of the universe. However, this kind of attitude does not diminish either the nature of the relationship between knowledge and power but highlights the notion that knowledge will always allow you to decide on issues with prejudice where the result ultimately leads to success or at least a method to escape failure.

For this project, I decided to dig into the archives and look through the MSU Special Collections, MSU Maps Library, and websites such as Wikipedia, CNN, Reuters, and Voice of America as source material to begin work on this concept between knowledge and how we interact with knowledge. Furthermore, as an Iranian, I wanted to challenge my previous beliefs about issues regarding Iran-US relations, the reaction of people to those relations, and to concepts such as racial discrimination, proletarian rights, civil rights, etc. From the small amount of time that I have lived and studied in the United States, I’ve learned that despite these political and cultural conflicts between the two countries, people are inevitably close to each other as human beings and are chose in their desires. One of the reasons for these disputes and malice may be due to the lack of proper knowledge and incomplete information shared or made accessible to another. To better understand this knowledge gap, and to better understand the causes of this lack of information I decided to analyze archives and media, images that circulated widely with important cultural impact. I selected 15 images from cultural, social, and political events of these societies that had intersections between people, identity, property, power and civil rights among other subject positions. Noting the intersectionality of people within societies could allow for new opportunities of connection that would enable a common language of discourse to bring more unity among people. By enabling this discourse, an intersectional framework allows for strategies that resist political conversation and decisions that have historically divided people.

In Jasbir Puar’s essay, “I Would Rather Be a Cyborg than a Goddess,” (Puar, 2012) she critiques this kind of intersectionality and argues towards the idea of assemblage. Taking an ontological stance, she comments on the idea of intersectionality arose during the second wave of feminism, when black women were realizing that the feminist movement was exclusive to white women. In Puar’s analysis of Intersectionality where one’s subject position is a point of intersection between multiple forms of identification, such as their “race” and what we understand as gender, she argues that it is not an adequate way to accurately identify. As she states, “the theory of intersectionality argues that all identities are lived and experienced as intersectional” where identities of race, gender and class are fixed identities that are complicated by their encounters or layering. For Puar, identity is a gradual process of becoming, where identities are not fixed, but ever evolving and contested subject positions that shift depending on the contexts under which they are mediated.

In relation to this project I was interested to investigate the relationships between knowledge, decision-making, and media between these two societies, and how understanding and misunderstanding have been created. In this work I begin to explore questions that ask who has a benefit, what is the role of the media, who is directing this event, how are they represented to their people, and how are these events and conflicts are archived? How can these archived make the future? In this project, I tried to activate viewers through participation to begin to break down the systems that have enabled a split between the two communities. I asked viewers to make a decision, to select from a group of cards made of transparent acrylic that featured a wide range of images including the history of slavery in Iran and the U.S., Civic demonstrations, and street protests against gender discrimination and immigration laws. Participants were thus entered into a game. As they read and studied the set of images provided, participants were asked to make the best choice to insert into a wooden box. In this first action, where they develop themselves unconsciously, they learn and illuminate their dark parts where selected and overlapped images reveal intersectionalities and similarities for the instances when participants actively read the given material before interacting with the object/box (the piece) there will be less room for hostility and malice.

As part of this project, I hope to remind viewers that they are responsible for all the issues and events surrounding them. Embedded in the work is a mirror for viewers to see them self placed on top of the box. Through their selections of images, and how their hands interact with the object, certain events and images are made visible. By choosing and paying attention to the events around us, or by ignoring and becoming indifferent to them, we make the destiny of our world and alter the course of history.